The Report covers the period from 1 January to 31 December 2020 and contains the decisions rendered during that period as well as an overview of other activities of the Court.

The Governments of the EEA/EFTA States Iceland, Liechtenstein and Norway have on 1 December 2020 decided to reappoint President Páll Hreinsson for a third term of six years as a Judge of the Court. The term will last from 1 January 2021 to 31 December 2026.

The EFTA Court fulfils the judicial function within the EFTA system, interpreting the Agreement on the European Economic Area with regard to the EFTA States party to the Agreement. At present those EFTA States are Iceland, Liechtenstein and Norway ... 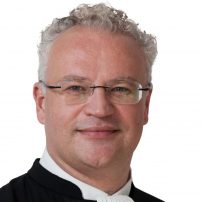 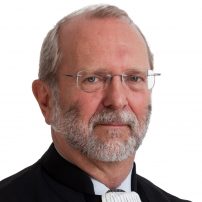 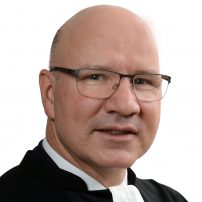 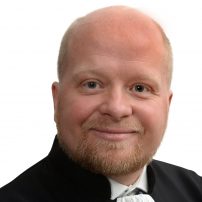 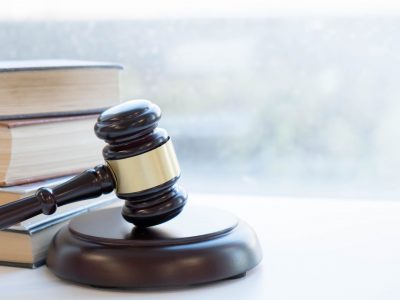 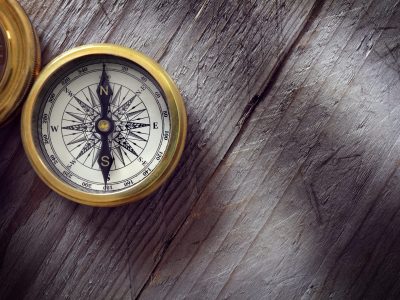 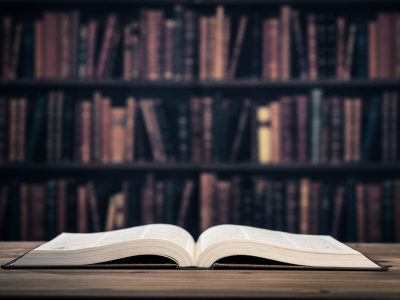 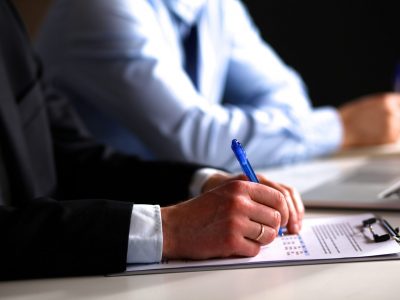 Instructions to the Registrar 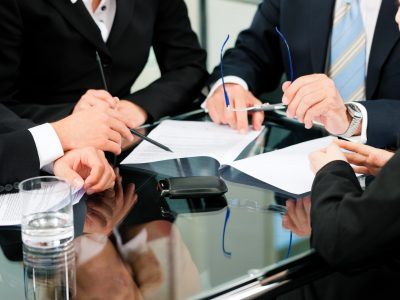