On Friday 16 June 2017, the EFTA Court held its annual Spring Conference on the topic “Thoughts on the Future of Europe”.

The conference was attended by more than 170 participants including members of EFTA State supreme courts, the EFTA Surveillance Authority, and of EU institutions including the Court of Justice of the European Union and the European Commission, representatives from governments, business associations and trades unions, practitioners and academics. Following President Baudenbacher’s introductory speech, there were six high level presentations. During the opening session, Justice Wilhelm Matheson of the Supreme Court of Norway discussed ‘Fundamental Freedoms and Fundamental Rights; Challenges in Deciding the Holship Case (E-14/15) on the National Level,’ putting a spotlight on the challenges the case posed. Dr iur. HSG Magnus Schmauch from the Finansinspektionen, Sweden’s financial supervisory authority, elaborated on the innovative architecture of financial regulation in the EEA, focusing on the new role of the EFTA Surveillance Authority and enhanced role of the EFTA Court under the European Securities and Markets Authority Regulation (Regulation (EU) No 1095/2010).

Peter Freeman CBE QC (Hon), Chairman of the United Kingdom’s Competition Appeal Tribunal, opened the afternoon session by analysing in-depth recent EFTA Court competition law jurisprudence, focusing in particular on Cases E-15/10 Norway Post, E-14/15 Holship and E-3/16 Ski Taxi. The day’s next two sessions addressed Brexit. Kassie Smith QC of Monckton Chambers, London, examined ‘Brexit and the EEA,’ considering that the EEA is a workable framework for the UK post-Brexit. Professor Dr Heribert Hirte, a member of the Deutscher Bundestag, approached the topic of Brexit, giving a view from the Bundestag, and considered political and legal aspects of a withdrawal agreement and an ambitious future free trade agreement as well as matters of security and defence policy. The final session of the day was a speech by the fifth President of Iceland, H. E. Ólafur Ragnar Grímsson, now Chairman of the Arctic Circle, who spoke on ‘The Future of Europe – A View from the North,’ giving extraordinary insight into the increased cognisance of the strategic importance of the Arctic from across the world. Given the nature of the day’s sessions, very many questions and thought-provoking reflections were posed by the audience. The sessions were moderated by the EFTA Court’s legal secretaries Theresa Haas, Marthe Dystland, Michael-James Clifton, Arnaldur Hjartarson, Dr. Luísa Lourenço and Gudlaug Jónasdóttir.

President Baudenbacher closed the conference by thanking the speakers for their sharing their perceptive insights and the audience for their engaging questions. The conference was followed by a reception.

Professor Dr Heribert Hirte, LL.M., Member of the Deutscher Bundestag, Professor at the University of Hamburg 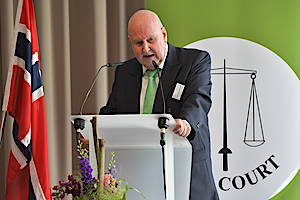 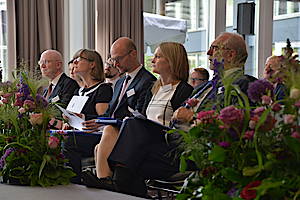 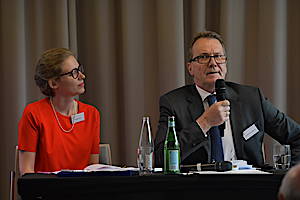 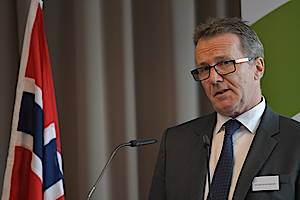 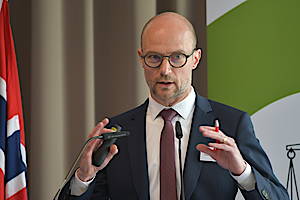 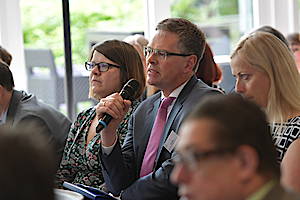 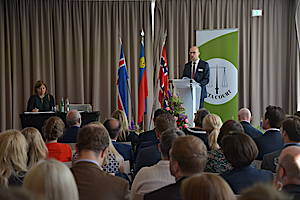 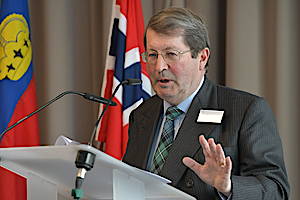 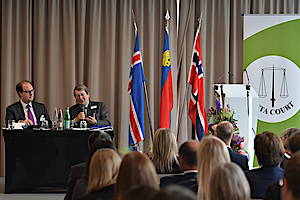 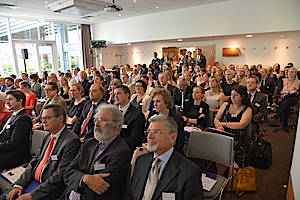 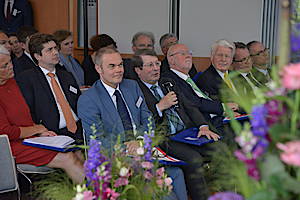 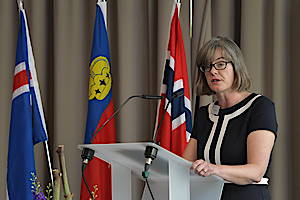 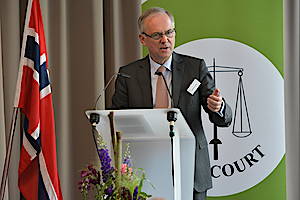 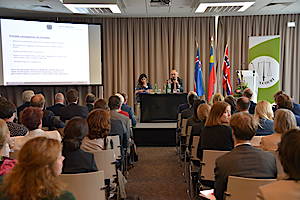 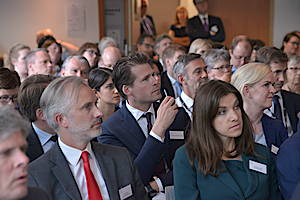 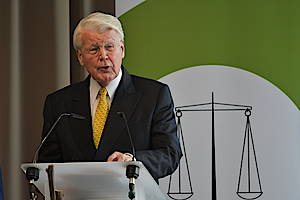 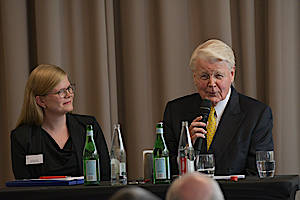 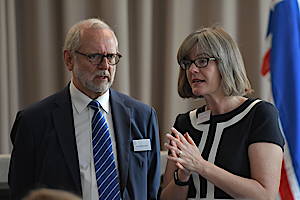 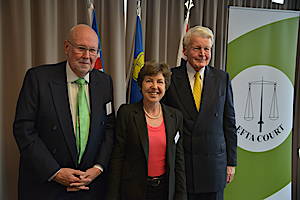 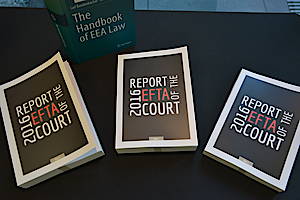 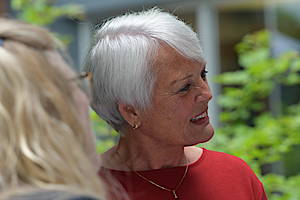 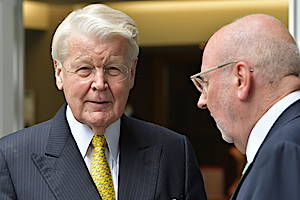 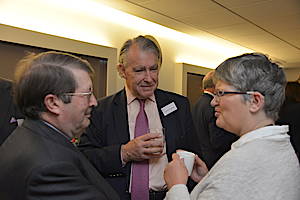 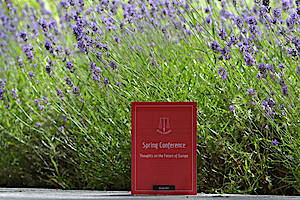