On Friday 3 June 2016 the EFTA Court held its annual Spring Conference on the subject „The EFTA Court as a European Single Market Court”. Some 140 participants, amongst them members of the Court of Justice of the European Union, the European Court of Human Rights, the EFTA States’ Supreme Courts, government representatives, practitioners and academics, gathered to discuss topics President Baudenbacher referred to in his opening speech as the “beef” of EEA law. In the morning session, Judge Páll Hreinsson elaborated on „The Key Differences with regard to the Scope of the Fundamental Freedoms in the EU and the EEA“. Dr. Romina Polley, partner at the law firm Clearly Gottlieb, shared her insights by elucidating the role of the EFTA Court as a European single market court in the field of competition law. The afternoon session was commenced by Carsten Zatschler, Director of ESA’s Directorate of Legal and Executive Affairs, who gave a vivid talk on State aid law. Prof. Jeffrey Golden, Chairman of P.R.I.M.E. Finance Foundation, assessed the “The Role of Courts in a Systemic Crisis”, and Prof. Catherine Barnard provided the audience with her insightful views on “Social Policy and the EU referendum in the UK”. The sessions were moderated by the EFTA Court’s legal secretaries Jørgen Reinholdtsen, Marie Cournot, Dag Sørlie Lund and Philipp Speitler. 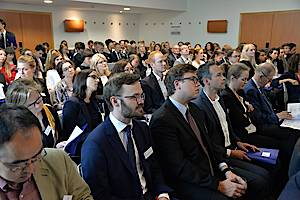 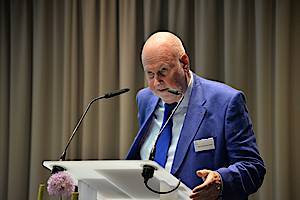 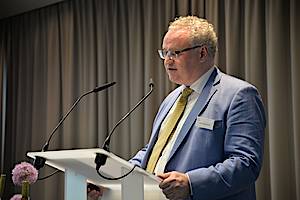 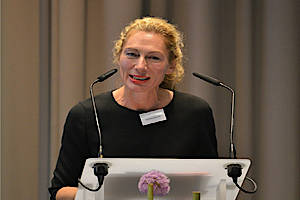 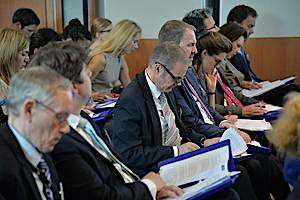 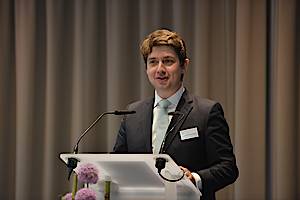 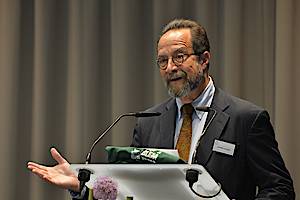 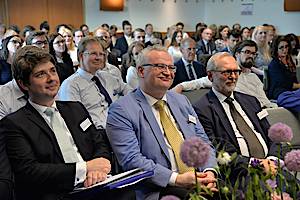 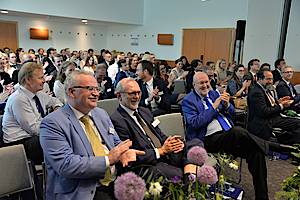 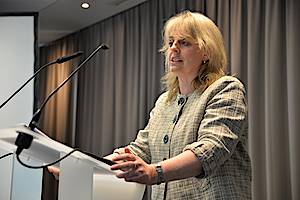