From 5 to 7 July 2017, a delegation of the Swiss Federal Supreme Court led by President Ulrich Meyer paid an official visit to the Court. The full delegation, comprised of President Meyer, Vice-President Martha Niquille, Federal Judge Yves Donzallaz, and Secretary-General Paul Tschümperlin were formally welcomed to the Court by President Carl Baudenbacher. During the first roundtable, on 5 July, the distinguished guests participated in a round table with the judges and legal secretaries of the Court where Presidents Meyer and Baudenbacher gave initial speeches on the structure and tasks of their respective courts.

On 6 July 2017, the delegation attended the oral hearing in Case E-21/16 Pascal Nobile v DAS Rechtsschutz-Versicherungs AG, a request for an Advisory Opinion by the Princely Court of Appeal of the Principality of Liechtenstein (Fürstliches Obergericht) following a briefing on the Court’s procedures. In the afternoon, the group was joined by EFTA Assistant Secretary General Georges Baur, and a further roundtable was held on ‘The future of European integration: EU, EEA, Switzerland and the UK after Brexit.’ Lectures were given by Judge Per Christiansen, EFTA Assistant Secretary General Georges Baur, and President Carl Baudenbacher. On 7 July, the Swiss guests visited the Belval campus of the University of Luxembourg and the village of Schengen where the Agreement between the contracting parties on the gradual abolition of checks at their common borders was signed in 1985. All four EFTA States, the three EFTA/EEA Member States Iceland, Liechtenstein and Norway, and Switzerland, have signed agreements in association with the Schengen Treaty.

The Official Visit of the Swiss Federal Supreme Court provided an excellent opportunity for the exchange of views and experiences between colleagues, furthering the judicial dialogue, in both formal and convivial surroundings. 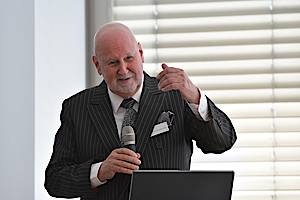 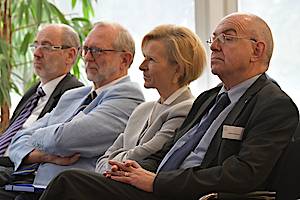 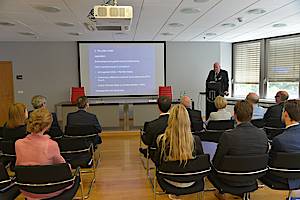 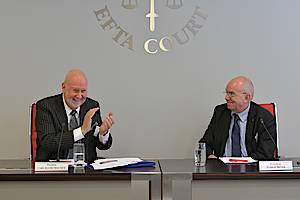 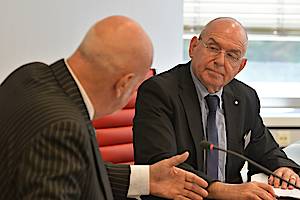 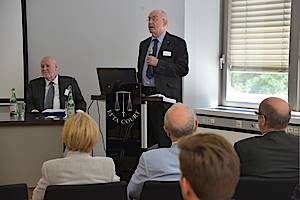 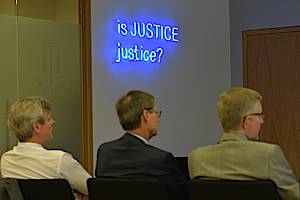 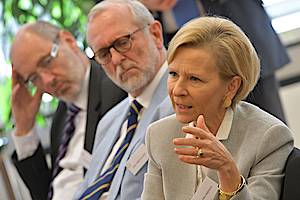 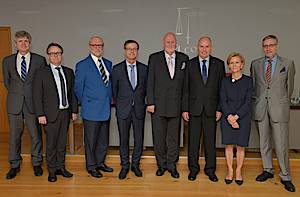 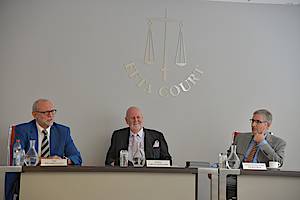 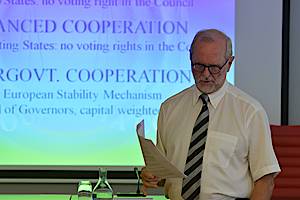 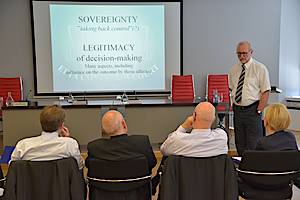 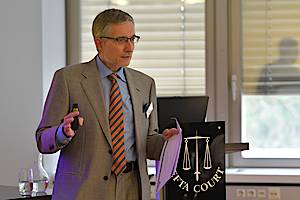 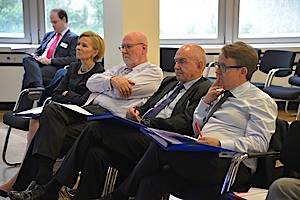 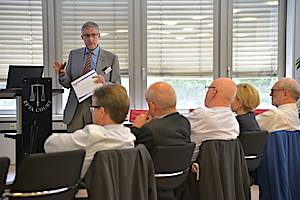 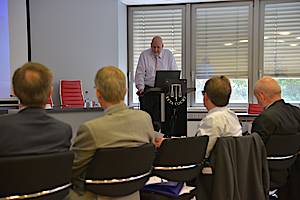