On Friday 1 June 2018, the EFTA Court held its annual Spring Conference on the topic “The EEA in Times of Change”, at the Chamber of Commerce, Luxembourg.

The conference was attended by more than 150 participants, including members of EFTA State supreme courts, the EFTA Surveillance Authority and of the EU institutions, representatives from governments, business associations and trades unions, practitioners and academics.

Following President Hreinsson’s introductory speech, the morning session focused on Competition law. Professor Catherine Barnard discussed the important topic of Regulatory competition, considering the issues of regulatory alignment and regulatory space in Europe. She also addressed these concepts in light of Brexit, specifically with regard to the Northern Ireland border.

The recent case-law of the Court on Articles 53 and 54 EEA was then addressed by Tormod Johansen and Ólafur J Einarsson, who brought us the insights of its effects and application in the legal orders of Iceland and Norway.

The morning session was closed by Dr. Gjermund Mathisen with an analysis of the role of “ESA as a competition authority” in view of recent developments.

The afternoon session, with a focus on Brexit, was opened by Professor Christophe Hillion, who considered the implications of the British referendum on the UK’s EEA membership. This was followed by a panel, composed by Helge Seland, Jóhanna Bryndís Bjarnadóttir and Dr. Andrea Entner-Koch, where the consequences of Brexit for the EEA/EFTA States were debated. Finally, Professor Enchelmaier examined the issue of freedom of establishment for legal persons in the aftermath of the UK’s departure from the EU.

The audience engaged actively with the speakers, spurring an interesting debate.

President Hreinsson closed the conference by thanking the speakers for sharing their thorough insights and the audience for their thought-provoking questions. The conference was followed by a reception. 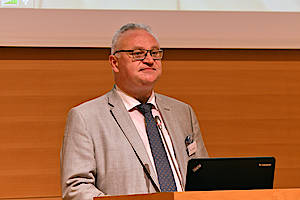 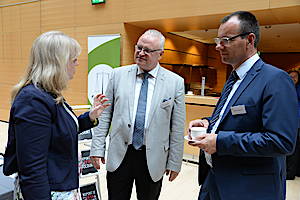 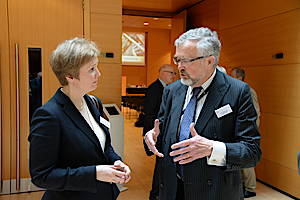 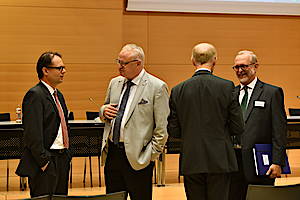 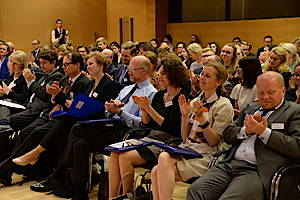 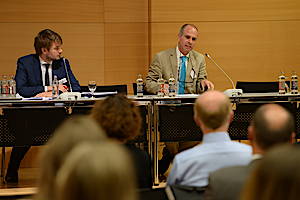 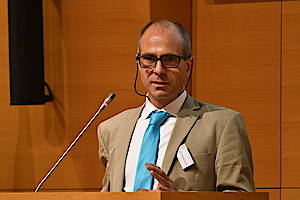 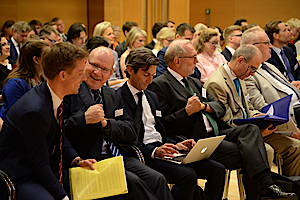 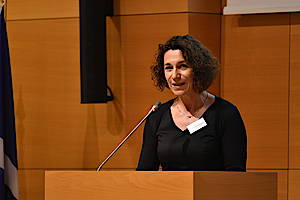 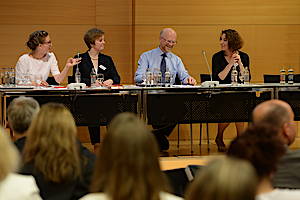 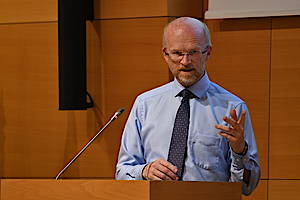 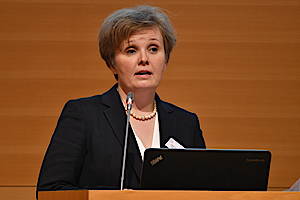 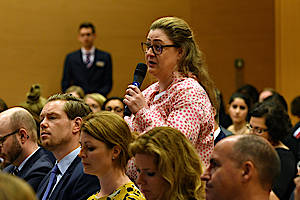 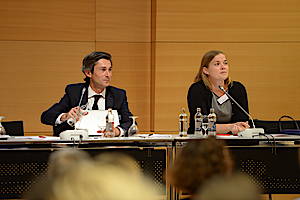 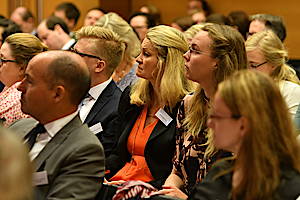 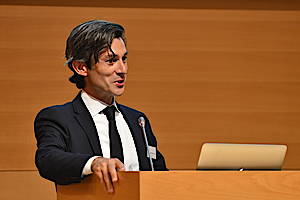 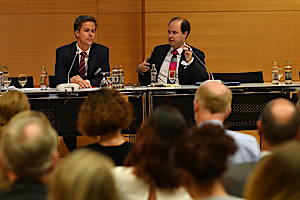 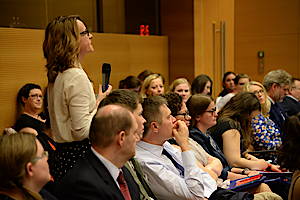 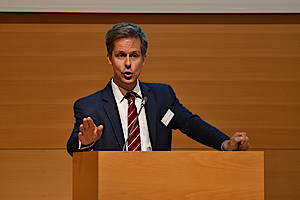 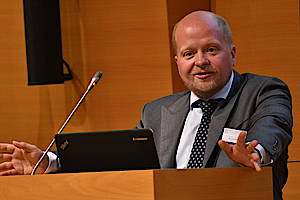 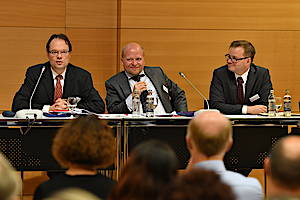 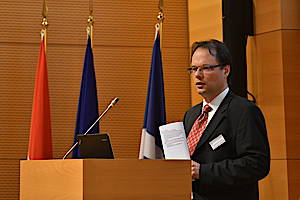 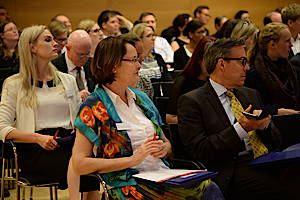 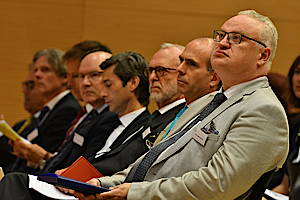 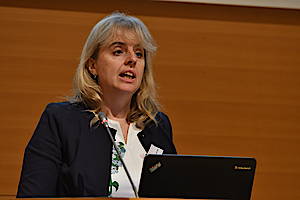 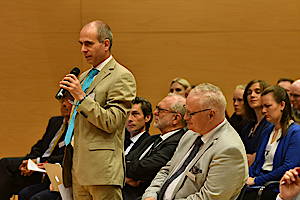 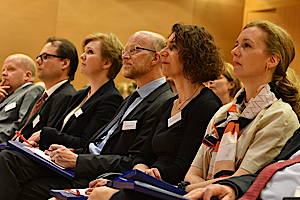