On Wednesday 13th December 2017, The Fundamental Principles of EEA Law: EEA-ities edited by Prof. Dr. Dr. h.c. Carl Baudenbacher, President of the EFTA Court, was launched at an event hosted by the EFTA Surveillance Authority in Brussels.

This book features eleven contributions on the fundamental principles of EEA law; legislative and judicial homogeneity, reciprocity, prosperity, priority, authority, loyalty, proportionality, equality, liability and sovereignty. Written by EFTA Court and national judges, high EFTA officials, private practitioners and scholars, it raises awareness of EEA law and provides insights for EEA and EU law practitioners and researchers. It focuses on the principles at the core of EEA law, some of which are common to EU and EEA law, while others have a specific place in EEA law and some ensure consistency between the EEA Agreement and the Treaty on the Functioning of the European Union. It is the only book to focus on the fundamental principles of EEA law. 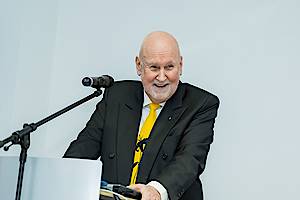 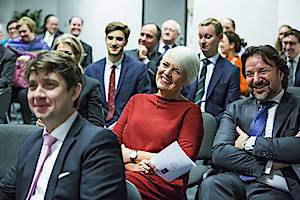 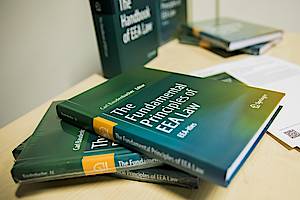 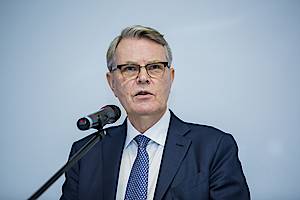 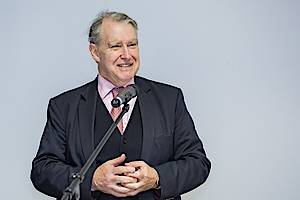 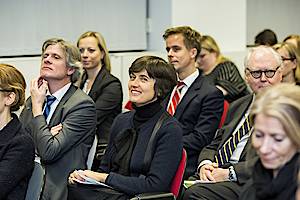 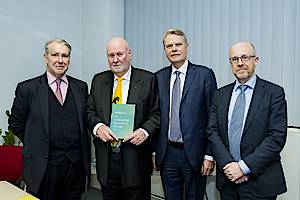 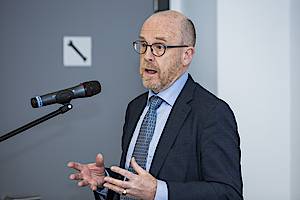 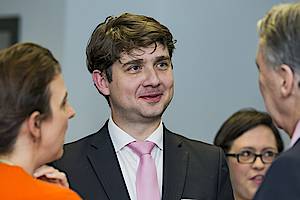 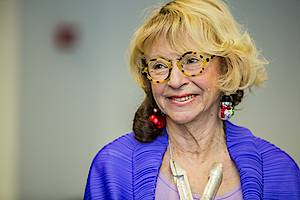 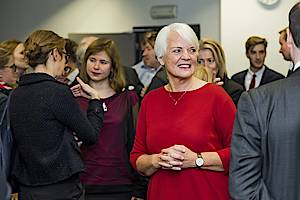 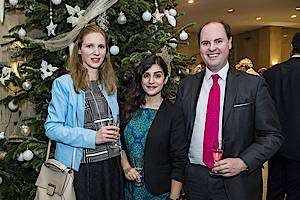 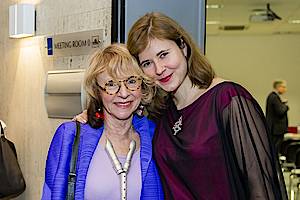 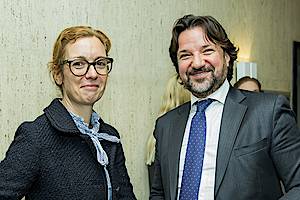